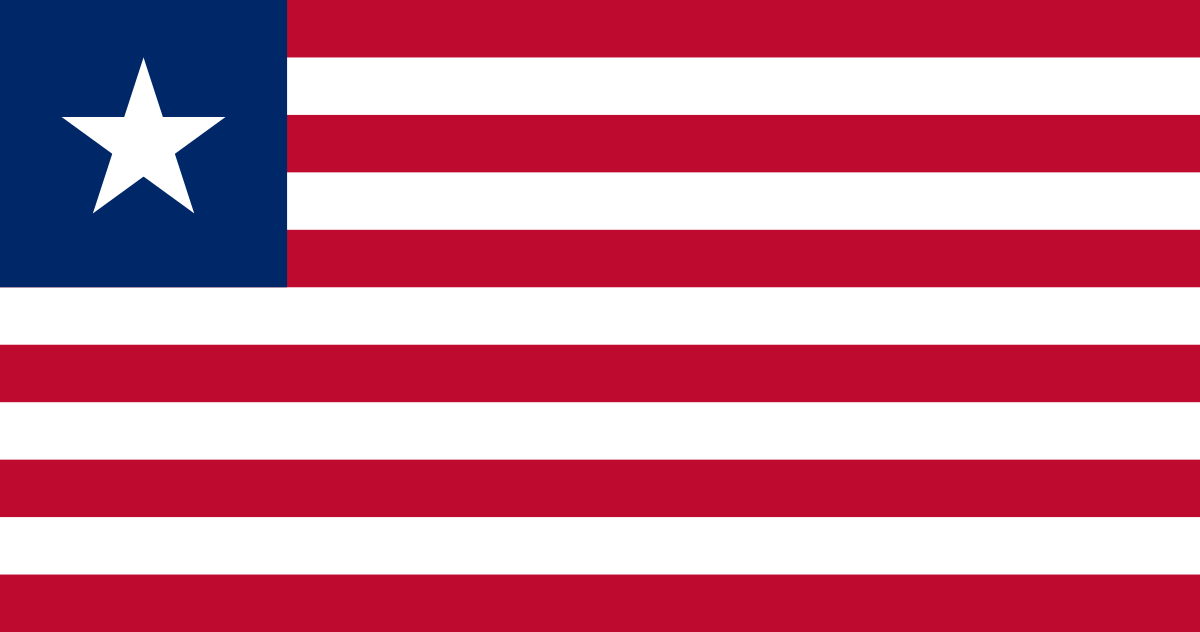 A little known Bureau of Civil Aviation witness a departmental shift from the Ministry of Commerce Industry & Transportation and later the decoupled Ministry of Transport until 2005 after the legislative determination, which created the independent Liberia Civil Aviation Authority.

The mandate of the Liberia Civil Aviation Authority is to provide for the regulation and promotion of civil aviation in Liberia, to foster its safe and orderly development, and for other purposes incidental thereof.

A dramatic gap can be recorded judging by an evolution from the Bureau of Civil Aviation to the Liberia CAA, which has become a household word. This is all not about fame based on the pursuit of stardom. With the appointment of a new Director General, professionalism and the upholding ethical standards became the focus on the drawing board.

It took only and enduring, dedicated assertive small team tucked into an aura, which saw more than 50 hrs work sheet eagerly invested to begin to get the results trickling. While there is no reason for complacency regarding achievement, so much transformation has taken place and the system is working.

We have marched with valor unpretending to diligently unmask Liberia as a country that was blacklisted by the United Nations and EU. A backlog of unsettled arrears to International Aviation fraternities that curtailed Liberia’s voting rights is being restituted. LCAA exists with virtually no assistance from the government except the political will to see us achieve the level of standards required by International Governing body, ICAO.

LCAA’s relentless efforts in living by example about how an effective system must work, has today brought to bear an efficiently policed sector. Travel Agencies have come to align with our regulations let alone the Airlines. LCAA sets the standards and they follow. Those once grimaced faces have all fizzled out. Liberia is back and is emerging on the trajectory of the dawn of a new day. We are off the EU’s blacklist, in the good books of the ICAO, treading in alliance along the path of the African Civil Aviation Commission (AFCAC) and remain a vibrant member of the Banjul Accord Group (BAG). We are proud our intervening unrelenting vigor propelled the return.

We are acutely aware of the huge challenges that confront us. Training remains a priority and LCAA is doing everything humanly possible to prioritize the training of its personnel to meeting increasing demands.

No Commissioner attached yet!