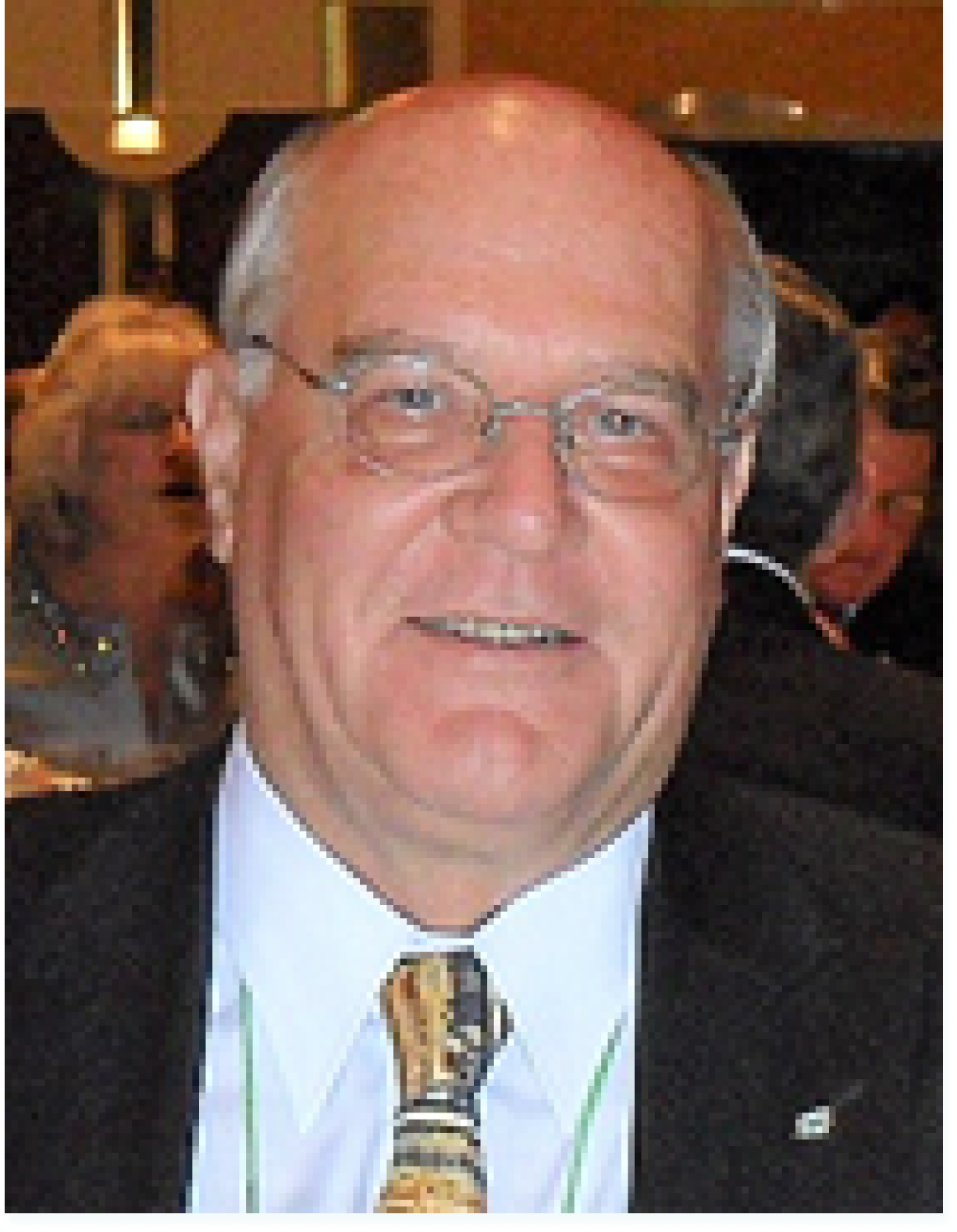 Mr Frostell’s educational background includes basic flight training in the Air Force in Finland (1965-1966), a diploma Engineering degree in Aeronautical Engineering (1972) from the Technical University in Helsinki, Finland, and a Master of Applied Science degree (1971) from the Institute of Aerospace studies, university of Toronto, Canada.

From 1967 t0 1980, Mr Frostell was Chief of Accident Investigation with the Board of Aviation in Finland and investigated some three hundred aacidents.

In 1980, he joined  the Accident Investigation and Prevention Section ,ICAO in Montreal ,Canada . In 1996 he was appointed Chief of the Section.He retired from ICAO in December 2004 after 25years of service.

He is a member of the Board of Advisors for Southern California Safety Institute (SCSI). Mr. Frostell has been a key instructor at the SCSI Accident Investigation Courses in Prague,Czech Republic since 2002. In 2012, he was appointed to the advisory Board of the Pakistan Airline Pilots Association (PALPA)Institute of aviation and Management Sciences.

He has been an international auditor (audit/gap analysis) of the aircraft accident investigation functions in many countries (Australia, Cape-Verde, Finland, Gambia,Ghana,Liberia,Nigeria,Norway,Sierra-Leone,Singapore,Sudan,Sweden,United Arab Emirates and United kingdom).

2012-2018 A Project assignment for the implementation of an accident investigation agency (BAGAIA) for Cape Verde, Gambia, Ghana, Guinea Conakry,Liberia,Nigeria and Sierra-Leone (the Banjul Accord Group States).