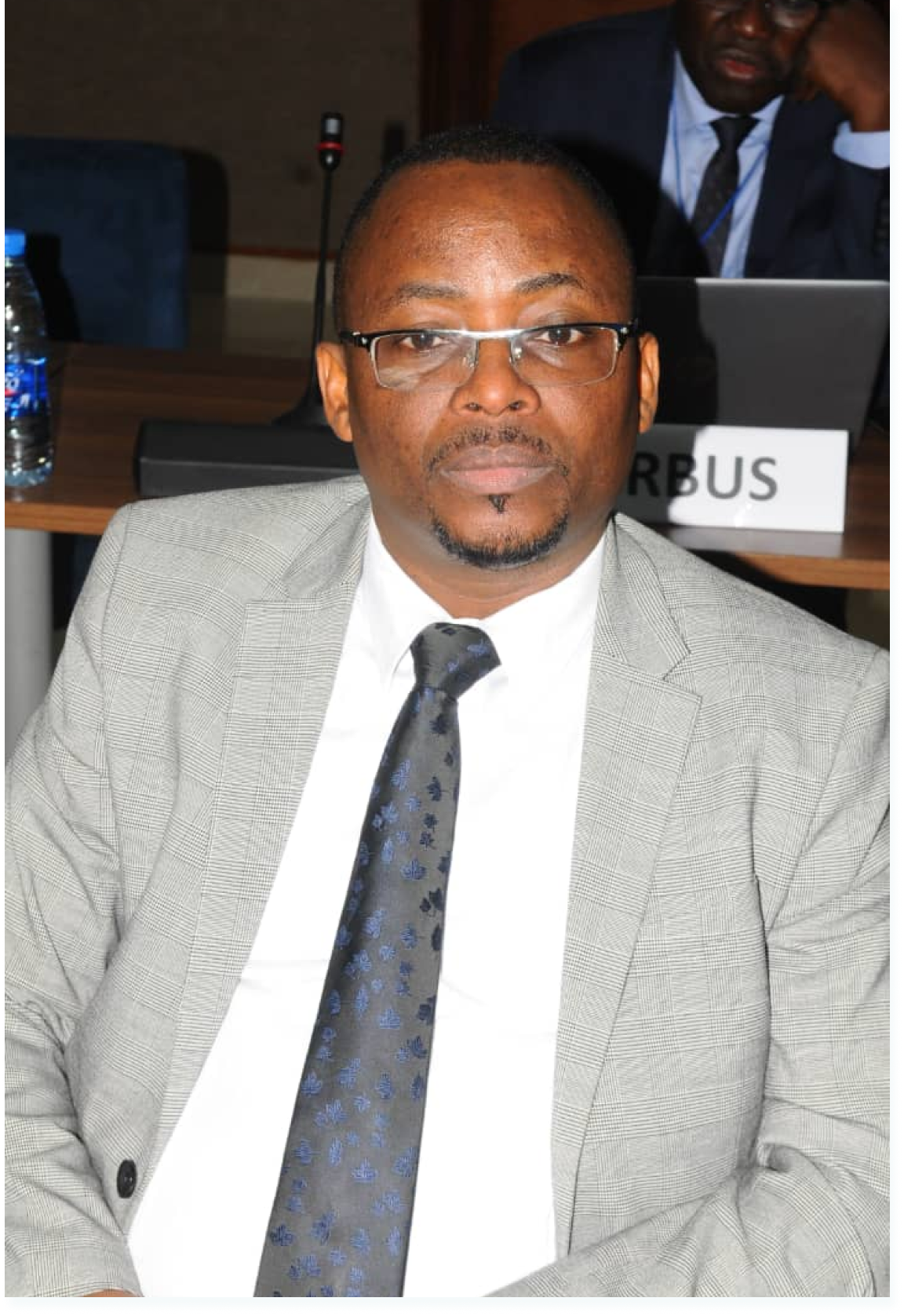 Engr. Charles Irikefe Erhueh was then formally introduced to the Commission Members at the 4th Commission meeting held in Praia, October 2019.

Erhueh was picked after a thorough recruitment process in which various applicants from within and outside the member states applied for the advertised position.

The BAGAIA is coordinated by ICAO to assist its Member States, comprising of seven West African States namely Cape Verde, Gambia, Ghana, Guinea, Liberia, Nigeria, and Sierra Leone, in the conduct of independent investigation of aircraft accidents and serious incidents in compliance with international standards.

With headquarters in Cape Verde, the agency also promotes the use of a common set of regulations compliant with the provisions of Annex 13 to the Chicago Convention by its member states. This includes regulations for the protection of safety data with the purpose of accident prevention.

Nigeria has been playing a leading role in the establishment of the sub-regional body although it is the only well established and properly equipped accident investigation body in the region.